The Mark Benevolent Fund is a registered charity (no. 207610) which came into existence in 1868 on the suggestion of the Reverend Geo 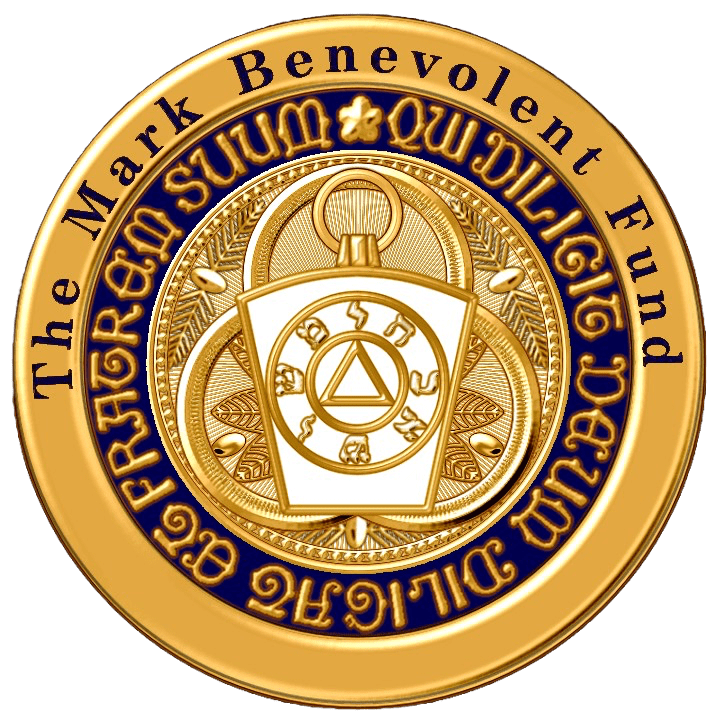 rge Raymond Portal, Grand Master of the Mark. His views on charity were far more radical and progressive than the general thinking of the time. He felt that for charity to be effective it had to be disbursed swiftly and without the bureaucratic formalities of other Masonic charities. To him it was wrong for there to be any delay in providing assistance to those in need and his own Latin tag “Bis dat qui cito dat” – he gives twice who gives promptly – became, and still is, the principal guideline of the M.B.F.

The Fund has disbursed many millions to individual petitioners and an even greater sum in grants to charities within the wider community. A major grant of £1.6m has been made to the RNLI help fund a new life boat, Addenbrooke’s Hospital Trust received over £2m for machines to help in the diagnosis of prostate cancer and a pledge of £2.6 million has been made to Hope for Tomorrow Cancer Charity for the purchase of mobile chemotherapy units throughout the UK. These projects can only be funded with your help and dedication to the fund.

As part of a nationwide project which will see the donation of 51 ambulances and treatment centres being donated to St. John Ambulance a new treatment centre was recently presented in Dorset thanks to your help.

Funds are raised the generosity of the brethren on both an Individual and Lodge basis mainly through the Festival system and soon put to good use.

How the Fund receives its income

Festivals
Every year a different Province hosts the M.B.F. Festival. A Province will organise its own fund raising towards a target that it sets and each year there will be a Festival dinner when the results of the fund raising are announced.

Festival stewardships are obtained a Brother and/or his Lady paying a fee to the Stewards Fund, which is entirely distinct from the Mark Benevolent Fund.

Individual & Lodge Donations
It is very easy for a Brother either on his own behalf or for his lady to make a donation direct to the Fund at Mark Masons’ Hall when his own Province is not in a Festival or wishes to support the current or a future Festival. Any sum above a minimum of £10 will be credited as requested and will be aggregated towards a fund qualification. The appropriate jewel or collarette will be issued when a qualification is achieved.