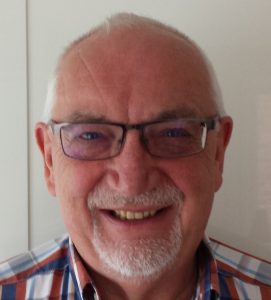 Wednesday 9th May 2018 was a special day for Star in the East 95, formed on 15th November 1866.  Not only was it the 1075th meeting of the Lodge, but they were also celebrating their sesquicentennial (150 years), albeit two years late.

The Deputy Grand Master, RW Bro John Herbert Prizeman, was in attendance to see the Advancement of Paul Simon Sellers into the Lodge, before presenting the sesquicentennial Warrant to the Master.

For one individual though, the biggest surprise of the evening was to be called before the DepGM to receive a field promotion to the rank of PGStdB.  The recipient was none other than the Lodge Secretary, Cedric Thornton.  A big lad, who could have been knocked down by a feather.  Is this the first time in our Province that such a promotion has occurred?