The Province of North and East Yorkshire offer deepest sympathies to Her Majesty the Queen and the Royal Family.

HRH Prince Philip, was passed and raised in Navy Lodge No. 2612 in the Metropolitan Grand Lodge of London, UGLE. Despite never advancing further than Master Mason he was a regular paid up member of the Lodge until his death. 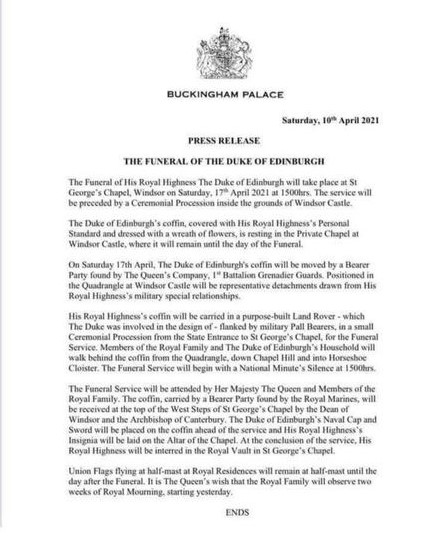 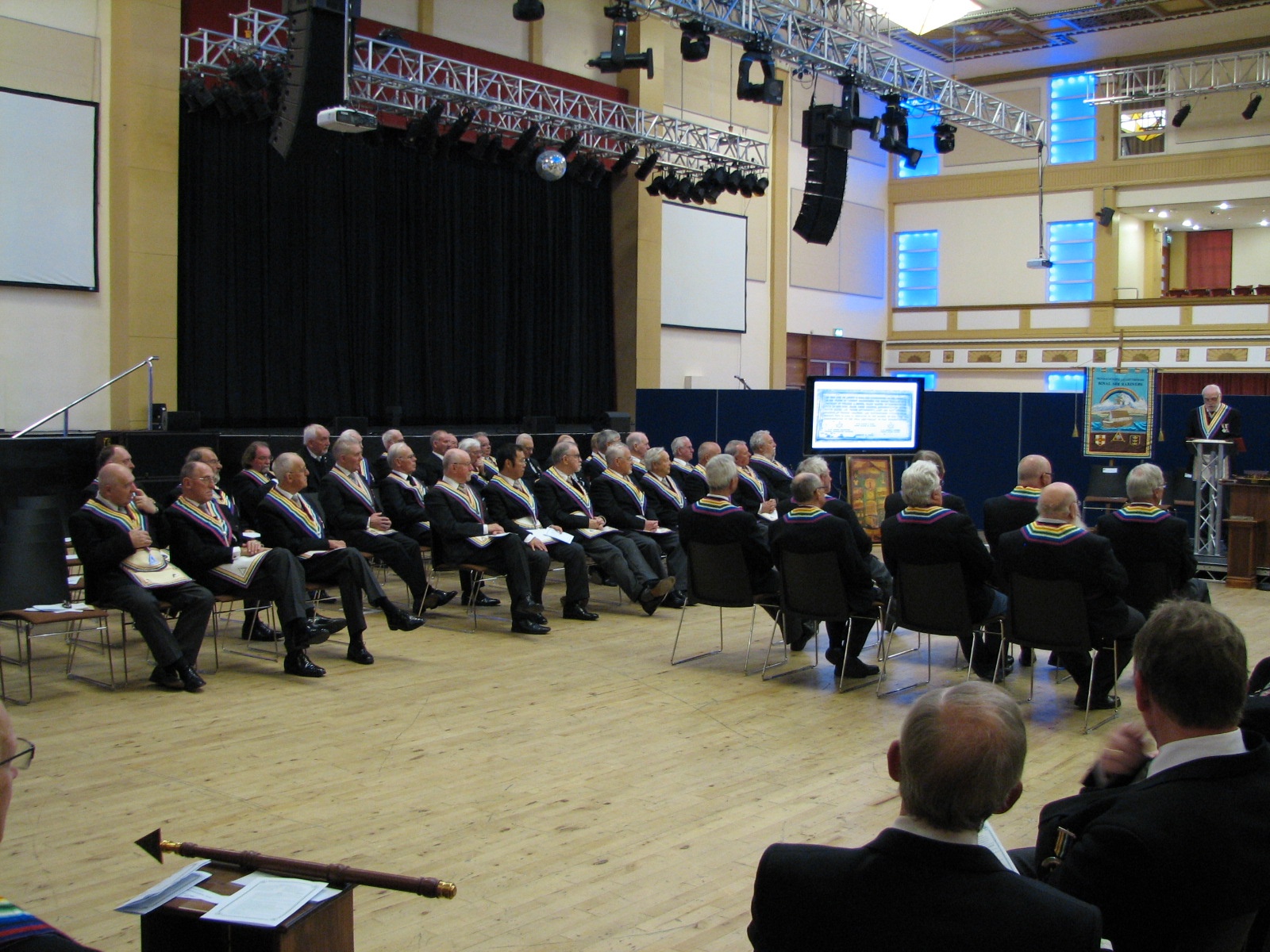 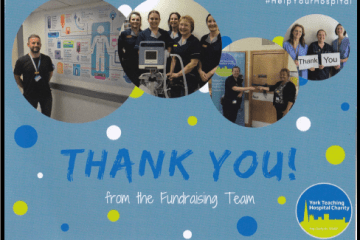 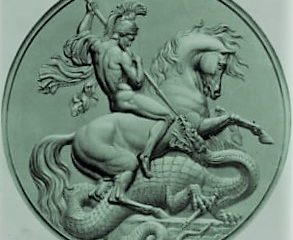 Some facts about St. George 23rd April is the anniversary of his death in circa 322 AD. He never visited England, he was born in what is now Turkey. Greece, Portugal, and Russia are among Read more…